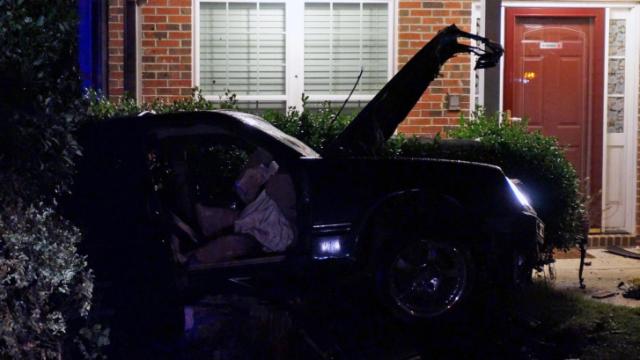 According to investigators, Titus Lamon Kelly, 35, lost control of his 1997 Mercedes Benz at about 12:45 a.m. He ran off the road, hit a concrete pillar and then a house.

No other information about the wreck has been released.