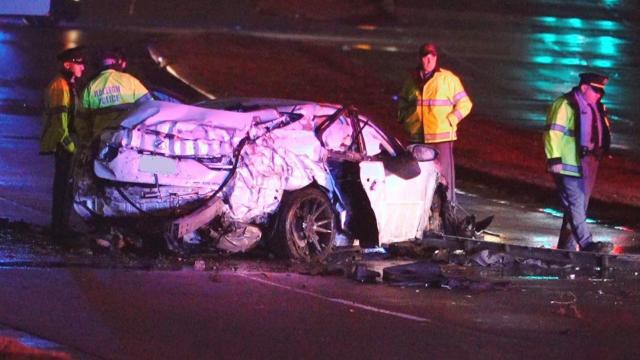 Raleigh, N.C. — A driver was seriously injured overnight in a north Raleigh crash.

The single car crash occurred before 1:15 a.m. Saturday on Louisburg Road near Fox Road. It was raining at the time of the crash, and officials confirmed that speed and weather were factors.

Officials said the car overturned, and the driver was taken to the hospital in serious to critical condition. No other cars or people were involved. 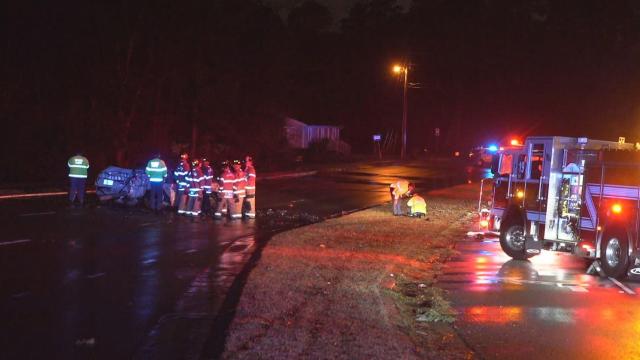 Three lanes of Louisburg Road were closed to traffic after the crash.