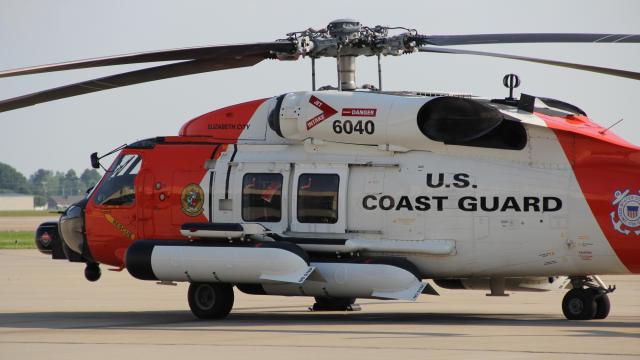 Hobucken, N.C. — The Coast Guard was search Thursday morning for the captain of a tow boat that capsized in the mouth of the Pungo River, near Pamlico Sound, authorities said.

Watchstanders at Station Hobucken received a call at about 1:20 a.m. reporting a 21-foot TowBoatUS vessel had capsized while towing a 47-foot recreational boat. The 45-year-old TowBoatUS captain reportedly wearing a lifejacket.

The one man aboard the recreational boat being towed was taken to shore by a North Carolina Wildlife Resources Commission crew to be evaluated by paramedics.

A response boat from Station Hobucken and a helicopter from Air Station Elizabeth City were involved in the search, along with Beaufort County authorities and state wildlife officers.