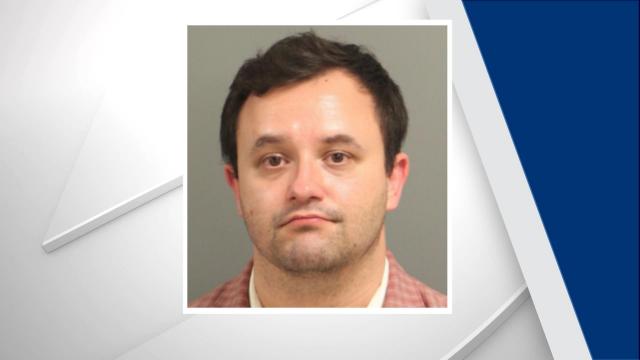 Holly Springs, N.C. — Editor's Note: Charges against David Blackwelder were dismissed after the charging officer failed to show up for a court date.

David Blackwelder, a candidate for Wake County Sheriff, has been arrested and charged with driving while impaired.

Police did not provide any additional information on the arrest, his bond or if he is still being held in custody.

David Blackwelder announced in January he's running for the Republican nomination for the Wake County sheriff's race in 2022. He has been employed at Wake Technical Community College as a police officer for at least the past two years.