Camila Cabello says she stole a pencil from Kensington Palace 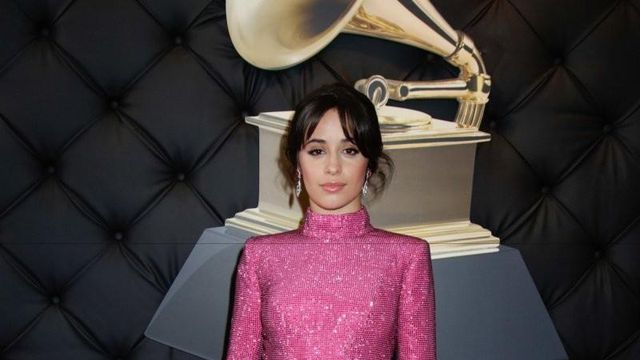 CNN — Camila Cabello had a dark secret --- until yesterday.

In an interview with BBC Radio 1 host Greg James, she finally spilled the beans: she stole a pencil from Kensington Palace.

The singer posed for a picture with the Duke and Duchess of Cambridge last month, along with this year's BBC Radio 1's Teen Heroes -- selected for their "inspirational work and their dedication to helping others," the radio station said.

But in her recent interview, she admitted she did more than smile for the camera.

"I'm sorry William, I'm sorry Kate," she said after admitting she took a pencil from the palace following a dare from James.

"You can't not do a triple doggy dare," Cabello said. "If there's anything I've learned in my life, it's that. So I did it."

Kensington Palace responded with a pair of eyes to the radio station's tweet with the star's interview. That could only mean one thing.

They're watching you, Cabello.