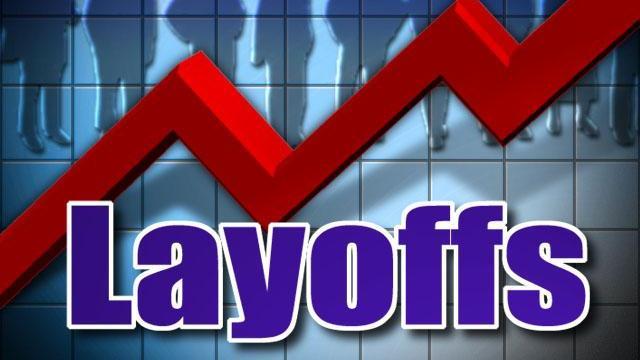 PLANO, Texas — J.C. Penney Co. is closing some stores, outlets and call center locations and continuing to work on an exit from its catalog business in an effort to streamline operations and boost profits.

Among the stores being closed is one in High Point, N.C.

However, the company will be adding some other jobs in North Carolina. It is closing aSacramento, Calif. Custom Decorating Fabrication facility but will keep open its remaining facility in Statesville, N.C

Workers will be added at that plant in order to meet customer demand, the company said in a statement.

Ackman and his hedge fund Pershing Square Management have pushed for major changes at retailers he holds stakes in, such as Borders Group Inc. and Target Corp.

In an interview on CNBC, Ackman said J.C. Penney is a great company and a great brand, but could be a better retailer. He noted that the company has had success with its Sephora boutiques, but that sales per square foot over the past 10 years have not made progress and margins are off.

Penney reported in November that its gross profit margin slipped to 39 percent from 40.6 percent in the third quarter due to heavy discounting and the discontinuation of its big catalog.

It is also reorganizing its custom decorating business, which includes closing the California facility and shifting to managing 300 decorating studios instead of 525 of its current in-store studios.

The retailer's exit of its legacy catalog business includes shuttering 19 outlet stores that carry a large amount of catalog merchandise. Penney announced in November 2009 that it would stop publishing its twice-yearly "big book" catalogs. The company will also close one furniture outlet store in Rancho Cucamonga, Calif.; it will have two remaining such stores.

The company did not disclose how many job cuts would be involved in the actions, which will take place during the course of the year.

"As we continue to position our company for the future, we determined that these steps are necessary to capitalize on the growth opportunities we see ahead while we ensure we are managing costs appropriately and continually enhancing the profitability of our operations," Chairman and CEO Myron E. Ullman III said in a statement.

The retailer, based in Plano, Texas, expects the moves to add about 7 cents per share to 2012 earnings. It will take charges of about 8 cents a share in the fourth quarter and 5 cents per share in 2011 related to the actions.

Penney, which will report its fourth-quarter results on Feb, 25, has recently found some success with exclusive brands. The company is the only U.S. retailer to sell Liz Claiborne and Claiborne women's wear, except the Isaac Mizrahi-designed Liz Claiborne New York brand, which went to QVC. It is also the only department store selling MNG by Mango, a European clothing brand, a big coup as fast-fashion players have been a big threat to department stores.

Earlier this month J.C. Penney reported revenue at stores open at least a year rose 3.7 percent in December, part of the crucial holiday selling period. The figure beat analysts' expectations; the measure is a key indicator of a retailer's health because it gauges results at existing stores instead of newly opened ones.

Ackman and Roth are expected to be a part of J.C. Penney's board by its board meeting on Feb. 22, increasing the board's size to 13 members from 11 members. Another director is expected to be added in the near future, the company said.

When Ackman disclosed the stake in October, he said Penney's stock was undervalued and he planned to discuss "business, assets, capitalization, financial condition, operations, governance, management, strategy and future plans."

In Penney's statement Monday, Ullman said, "We welcome Bill and Steve to the board. They share our passion for operational excellence and are committed to enhancing value for all of the company's shareholders."