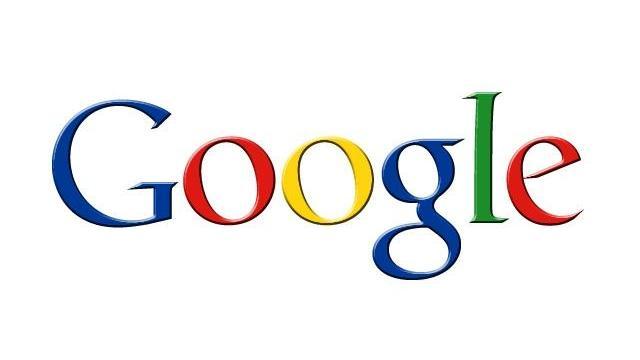 Raleigh, N.C. — A lot of people in the Triangle and around the U.S. want Google Fiber to come to town, but even if a city or region lands a project, that doesn’t mean Google will be around forever providing ultra-fast access.

Vint Cerf, Google’s Internet evangelist and one of the people who built the Internet’s infrastructure, came to the Triangle on Wednesday to address the WWW 2010 conference. After evangelizing about all the wonders to come during his keynote address, he said in an interview that Google has no plans to build its own network.

So let’s say someone names children after Google’s co-founders – as a certain Raleigh City Council member has promised to do – and the City of Oaks becomes Googletown, the names might not have meaning for long.

“We are interested in trying to cover as many of the technological challenges as we can,” Cerf said. “If we pick 10 sites that are all the same in terms of challenges, we might not get the range of experiences we are looking for.

‘We really have no interest in turning (Google Fiber) into a business that we operate.”

Cerf couldn’t say how many applications had been received by Google about the project, although he said there had been “many.” But he did make clear that even the ones selected for the fiber pilot project shouldn’t expect Google service techs to be a 911 call away.

“Our first objective is to demonstrate that a wholesale model can be made to work,” Cerf said of providing Internet broadband.

“The second is to document what problems arise," he said. “The providers make their cost claims, but there isn’t any third party collaboration about what those costs might be. The best way to assess the costs and problems is to go build something.”

Even a company as wealthy as Google “can’t possibly” afford to build the infrastructure to wire the U.S., let alone the world – and Google is a global company, Cerf noted.

“We’re not in the business of creating this kind of infrastructure,” he added.

So why expend capital on testbeds?

“We know that access, particularly high-speed access, is an important aspect of the Internet experience," he said. "We would rather create enough intellectual understanding to allow others to engage in that (broadband) business.

“Today, we rely very much on service providers around the world to enable our users to reach us, but they don’t pay us. Our customers who do pay us want uses to access their products and services," he said. “If we’re going to make investments, they have to be in applications that are appealing to users and to our customers.”

Cerf, who knows a great deal about networking infrastructure from his days at the old MCI, said Google would like to deploy, test and then turn over the broadband lessons learned to true providers.

“Anything that we can do to help the providers build a credible case for Internet access is in our best interest,” he said.

Cerf nodded when asked if he was aware of how eager several groups in the Triangle and North Carolina were to be chosen as part of Google Fiber. Asked if he’d put in a good word for the Triangle, he nodded again.

Referring to North Carolina’s efforts at broadband in the past and today through MCNC’s expansion of the N.C. Research and Education network, Cerf said the Tar Heel state is on his radar.

“North Carolina has a very good track record of academic and government infrastructure construction,” Cerf said. “I sort of hope they will be a model for other states to follow.”

Google already has its own major investment in North Carolina – a data center in Lenoir – so the company already knows how to do business in the state’s political realm.

So could Google Fiber come to Raleigh, Durham Chapel Hill-Carrboro, Greensboro or Asheville? No one yet knows.

If Cerf knew, he wasn’t telling.