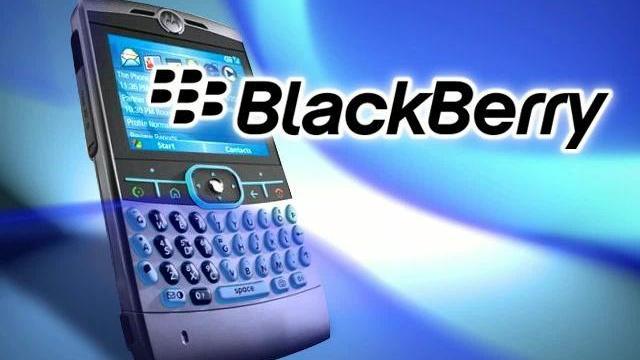 Research Triangle Park, N.C. — Research in Motion Ltd., the Canadian company that makes the Blackberry smart phone, plans to open a research and development operation in the Triangle next year, a spokeswoman confirmed Wednesday.

"Raleigh is a great fit for RIM, given its highly skilled work force and proximity to many excellent academic institutions," spokeswoman Marisa Conway said. "RIM has already begun hiring people in the area and is continuing to interview prospective employees."

The company held a two-day job fair at the Marriott at Research Triangle Park hotel in early December, and a number of North Carolina-based jobs were posted on the company's Web site on Christmas Eve.

The company also issued an e-mail to prospective employees last week, saying officials would move quickly on hiring them.

There's no indication as to how many jobs RIM might create in the Triangle.

The Triangle has sustained heavy job losses in the telecommunications sector in recent years, with Nortel Networks shedding hundreds of jobs and Sony Ericsson announcing in November that it would shut down its RTP operation.