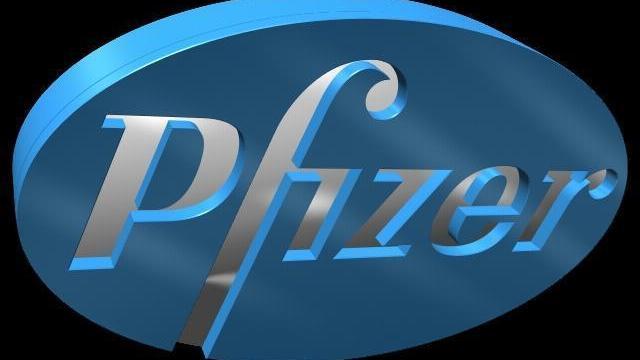 Research Triangle Park, N.C. — Pfizer (NYSE: PFE), the world's biggest drugmaker, is closing two research and development operations in North Carolina and four others among 20 in the company, reorganizing and consolidating others, and cutting the jobs of roughly 15 percent of its scientists and support staff.

Research operations in Princeton, N.J.; two sites each in New York and Research Triangle Park and Sanford, N.C., and one in the United Kingdom will be closed.

Wyeth also operated a large manufacturing plant in Sanford that was part of the Pfizer acquisition.

Pfizer operates a Poultry Health Division in RTP that employs some 165 people. That site was part of a company known as Embrex before it was acquired in Pfizer in 2006.

Wyeth utilized the 325,000-square-foot plant in Sanford primarily to make components for its pediatric vaccine Prevnar, which targets pneumococcal bacteria.

Some 1,200 people worked at the facility before layoffs hit 10 percent of its workforce just a year ago.

Wyeth operated in Sanford for two decades before the merger.

The moves are part of Pfizer Inc.'s massive reorganization after buying drug and vaccine maker Wyeth just 3 1/2 weeks ago.

The executives heading the combined research operation told The Associated Press exclusively that integrating and reorganizing the two companies' laboratories will boost research productivity and efficiency and save money as well.

New York-based Pfizer will eliminate about 35 percent of the 16 million square feet of research space it now has around the world.
It will now have five key research centers, each focused on a couple of specific disease areas, plus nine other laboratories with specialized research capabilities.

Research operations in Princeton, N.J.; two sites each in New York and another in the United Kingdom also will be closed.

“In less than a month, we have made complex business decisions needed to combine these two R&D organizations thoughtfully yet quickly,” said Martin Mackay, president of PharmaTherapeutics Research & Development for Pfizer, in a statement. “Moving forward on our aggressive timeline, we are analyzing the combined portfolio and prioritizing research projects that will address unmet medical need and bring Pfizer’s scientific and competitive advantage to the benefit of patients.”

Pfizer could not say how many scientists and support staff the combined company has in research and development.

Savings from the job cuts and the plant closures will be poured into research on key diseases Pfizer is targeting, including Alzheimer's and other neurological diseases, cancer, pain and inflammation, diabetes and infectious diseases.

"We essentially will have a portfolio up and running on the diseases that we care about this year," Martin Mackay, president of research and development for pills and other traditional medicines, said in an interview.

That's an unusually fast transition for an already-huge company that just completed a $68 billion acquisition on Oct. 15.

By comparison, when Pfizer acquired Warner-Lambert Co. in 2001, it spent the next two years making a series of decisions about what to do with different parts of the research organization. It still hadn't finished the integration of the two companies when it bought another drugmaker, Pharmacia Corp., in 2003.

Moving quickly to eliminate uncertainty for employees is essential for maintaining research productivity and innovation, as well as "employee dedication," said Mikael Dolsten, president of research and development for vaccines and biotech drugs.

Those areas were both strengths of Wyeth's, key reasons Pfizer bought the company, which was based in Madison, N.J.
Affected employees were being notified today.