Price of gas up nearly 12 cents after long slide 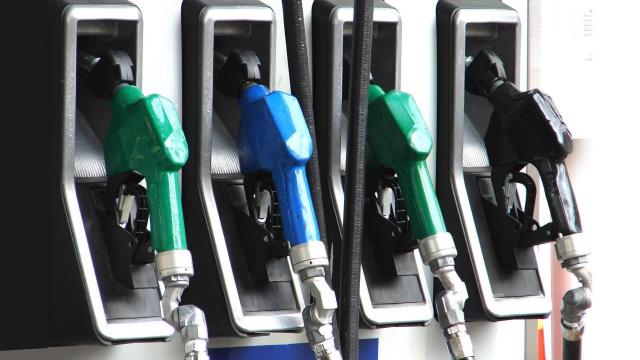 CAMARILLO, Calif. — The average national price of gasoline rose nearly 12 cents over the past three weeks, marking the first price hike after six months of steady decreases, according to a national survey released Sunday.

The average price of regular gasoline Friday was $1.78 a gallon, oil industry analyst Trilby Lundberg said. The price of mid-grade was $1.91 a gallon and the price of premium was $2.02 a gallon.

In the Triangle, drivers are paying an average of $1.74 for a gallon of regular gasoline.

The price increase was the first since July 11, when the average national price peaked at $4.11 a gallon.