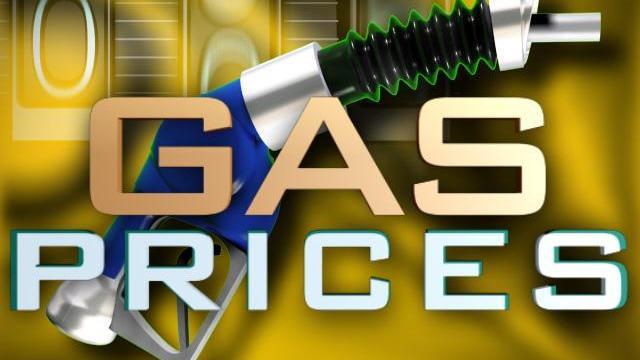 NEW YORK — Oil prices soared to yet another a new closing high Monday while prices at the pump struck records of their own, tightening the squeeze on drivers planning holiday road trips next weekend.

Americans are now paying an average of $3.79 for a gallon of regular gas, according to a survey by AAA and the Oil Price Information Service. Diesel, used to transport a wide range of goods, now costs $4.52 a gallon. Those prices are likely to keep rising, following crude's upward track.

In Raleigh Monday, the price of a gallon of regular varied by more than a dime. Near Gorman Street, drivers were paying $3.72. In North Raleigh, one station was charging $3.89.

Drivers elsewhere are paying considerably more than the average. Gas pump prices in parts of California have been stuck above $4 a gallon for weeks now, although the statewide average is down to $3.96. Prices in Alaska and Connecticut are averaging just above $4 a gallon.

A report released Sunday showed retail prices topped an average $4 a gallon for the first time in two metropolitan areas: Chicago and New York's Long Island. The Lundberg Survey of 7,000 stations nationwide found the cheapest city to be Tucson, Ariz., where a gallon of regular sold for $3.48 on average.

"We're looking at $4 a gallon (nationwide) once we get past Memorial Day and into June, given the oil prices we're seeing today," said Geoff Sundstrom, fuel price analyst at AAA.