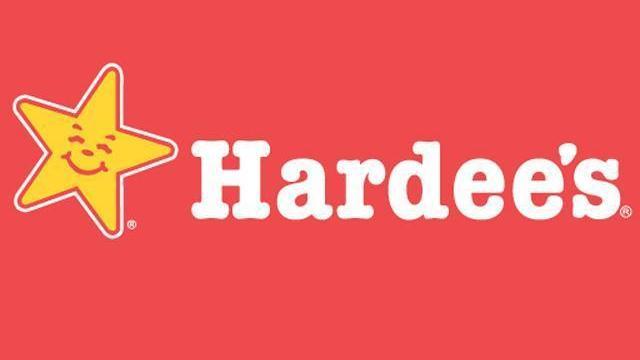 The 34 restaurants are spread across eastern North Carolina, including six in Raleigh.

As part of the deal, Boddie-Noell also agreed to open eight new franchises over the next five years, according to Hardee’s Food Systems, which is based in California. The parent chain is selling off 200 of its holdings across the country.

“This is a big day for Boddie-Noell and our employees because it propels us into the next phase of our company’s expansion with a brand that has momentum and potential for more growth,” said Bill Boddie, Boddie-Noell’s president and chief executive officer, in a statement.

Boddie-Noell is the biggest franchise holder in the Hardee’s chain with 343 restaurants in four states.