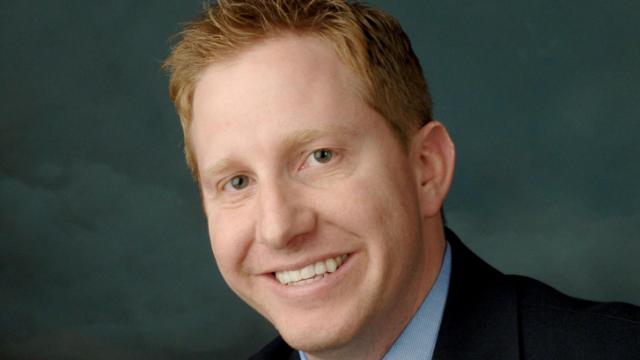 Syrett replaces Bill Arnold, who retired in 2006 after 26 years at that position.

“We are very fortunate to have found a person with such outstanding credentials for this job,” Secretary of Commerce Jim Fain said in a statement. “Aaron brings a great mix of enthusiasm and experience that should help North Carolina remain a top U.S. filming location.”

The Film Office is part of the Division of Tourism, Film and Sports Development.

The Utah Film Commission is part of the Utah Governor’s Office of Economic Development.

“This is a wonderful opportunity in a great state,” he said in a statement.

Syrett, a graduate of the University of Utah Salt Lake City with a degree in major and mass communication with an emphasis on marketing, film, television and radio, has worked at the Utah Film Commission since 1998. He graduated from college in 1998.

North Carolina recently announced the film “Nights in Rodanthe” would be filmed in the state. The film “Leatherheads” is also being made in North Carolina.

A new incentive package to filmmakers offers a 15 percent tax credit on in-state spending for goods, services and labor if they spend at least $250,000.