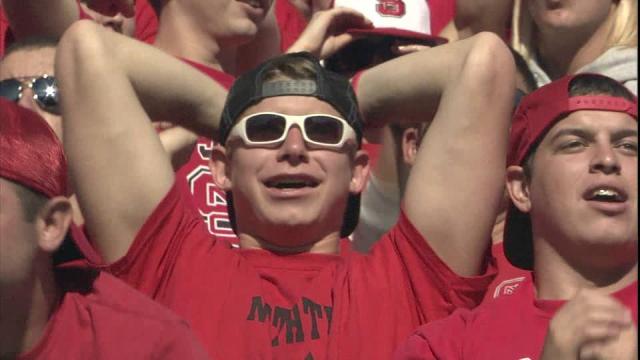 With news of unemployment over 10 percent, a weak housing market and global debt issues, even those who can afford to spend are looking at every expense. And that slowdown means the United States is only slowly recovering from the recession.

Harry Davis, and economist with the NC Bankers Association, said the usual pattern has failed to play out.

Economic growth is spurred by consumer spending, but if consumers save, the economic recovery stalls. "Debt levels were at historic highs, so consumers are trying to get out of debt, so they've actually cut spending," Davis said.

The Federal Reserve could reduce interest rates to encourage consumers to take on more debt like car and home loans, but with rates already at record lows, there is little wiggle room there.

The federal government can't afford to spend either, Davis said, pointing to the recent debt-ceiling debate in Congress.

"It's sort of three legs of that stool that lead to the bounce," Davis said. "All three legs are in trouble."

For Steve Lane, a small business owner in Raleigh, that means spending on the necessities, but watching the bottom line.

Lane said, while he has cut back spending by about 40 percent over the past couple of years, there is one tradition he won't give up. "We have to go to N.C. state football games. We save for that. That's our luxury item – season tickets for the Wolfpack."