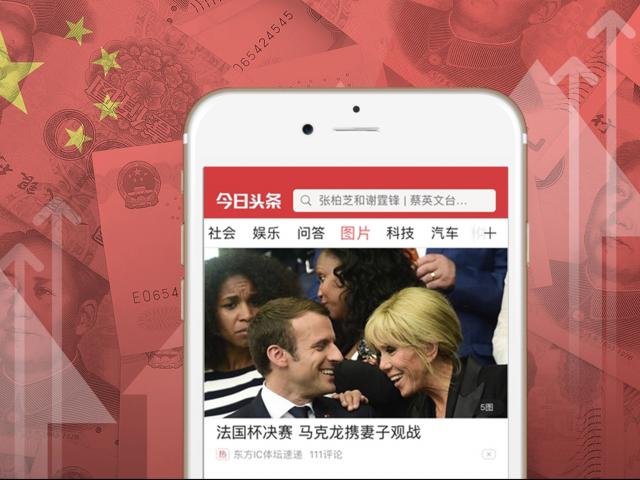 In China, when officials are unhappy with a social media network, they don't spend time grilling the CEO in public. They come down hard, and fast. Bytedance, the parent company of several popular social media apps in China and the United States, has just learned that lesson after running afoul of Beijing. The crackdown on the startup, reportedly worth over $20 billion, unfolded this week.