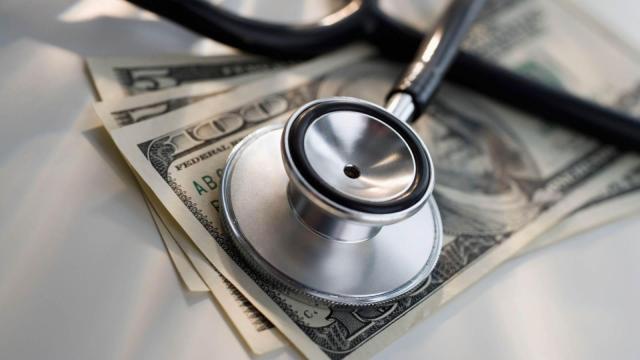 Raleigh, N.C. — The federal subsidy for COBRA coverage for laid-off workers has been extended by six months, officials said Tuesday.

The subsidy, which now runs for 15 months, pays for 65 percent of the premium for people who lost their jobs between Sept. 1, 2008, and Feb 28, 2010. Workers are responsible for paying the remaining 35 percent.

“The COBRA subsidy extension is great news for North Carolinians who have been laid off and couldn’t continue their health insurance because of the often impossibly expensive premiums,” state Insurance Commissioner Wayne Goodwin said in a statement. “Many citizens in our state were approaching the subsidy’s original cutoff date and just didn’t know how they could pay for the full coverage premiums – or worse, they were forced to cancel their coverage once the subsidy ran out."

Initially, the federal stimulus bill extended the enrollment period for COBRA coverage and offered a subsidy that paid for 65 percent of a worker’s coverage for nine months.

Under the new extension, workers who had exhausted the initial subsidy and subsequently canceled their COBRA coverage because they couldn’t afford the premiums without the subsidy, may re-enroll and receive the extended subsidy. To reinstate their coverage, these workers must pay the 35 percent of the premium for the time period that they would have been covered if they hadn’t canceled.

Workers who lost their subsidy and paid the full 100 percent premium in December 2009 should contact their plan administrator or employer sponsoring the plan to discuss a credit for future months of coverage or a reimbursement of the overpayment.

Unemployed workers who are eligible for the stimulus-related benefits will be notified by their former employer’s group health insurance provider.