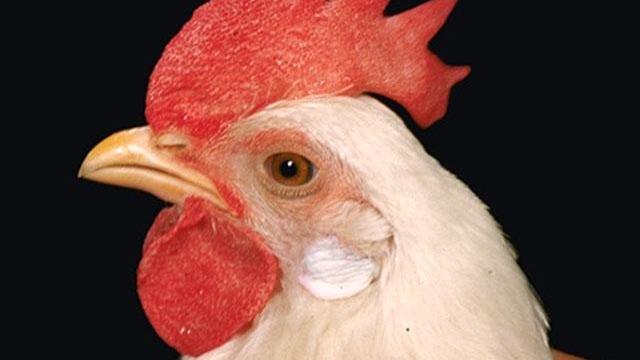 Sanderson (Nasdaq: SAFM) announced plans to build the $126.5 million plant in April. The plant was expected to employ 1,500 people and have the capacity to process more than 1.2 million birds per year.

The facility was to include a feed mill, hatchery and processing plant.

“In light of escalating prices for corn and soybean meal, our primary feed ingredients, it has become increasingly difficult to predict our future input costs,” said Joe Sanderson, chairman and chief executive officer of Sanderson, which is based in Laurel, Miss.

“Because a third of the United States corn crop is now expected to be used to produce ethanol, the poultry industry and other animal feeders are being challenged by increasingly tighter supplies of grain and historically high prices,” he added in a prepared statement. “The recent flooding in the Midwest has further affected this season’s corn and soybean crops, creating more uncertainty. While our balance sheet remains strong, we believe it is prudent to be conservative with our working capital and our balance sheet at this time.”

However, Sanderson said the company would reconsider building the plant “at the appropriate time.”