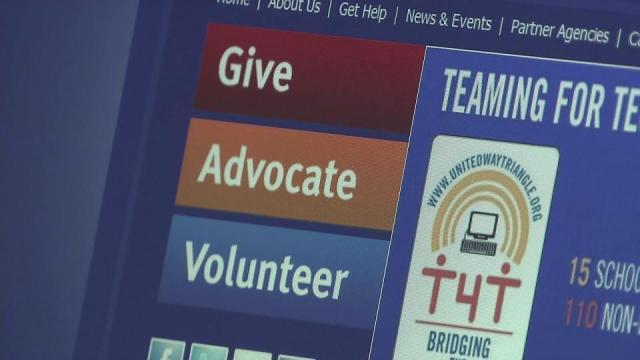 Koonce, who begins his new job Sept. 4, succeeds Craig Chancellor, who is retiring after 37 years as a United Way professional and after 10 years as CEO of United Way of the Greater Triangle.

Koonce, a North Carolina native who lives in Chapel Hill, formerly was executive vice president of sales and marketing at Wyndham Hotels.

In his 10 years as CEO, United Way of the Greater Triangle raised over $170 million for agencies and programs in the region.