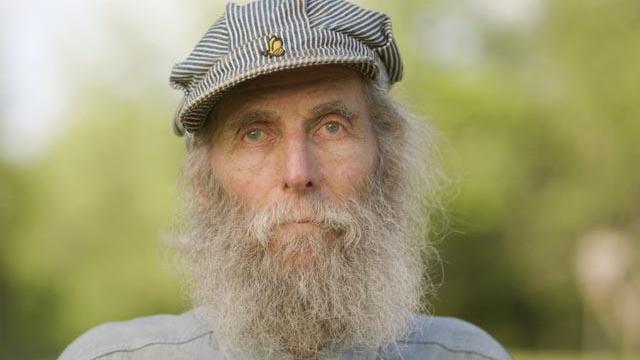 Durham, N.C. — Burt Shavitz, the co-founder and namesake of Burt's Bees, passed away on Sunday, the company said. He was 80.

“He lived a full life, the way he wanted to live it and his 80 years on this Earth were an uncommon blessing to us all,” the company said in a statement. “We remember him as a wild‐bearded and free‐spirited Maine man, a beekeeper, a wisecracker, a lover of golden retrievers, a reverent observer of nature, and the kind face that smiles back at us from our hand salve.”

The Durham-based natural personal care company was started in 1984 after Shavitz, who ran a roadside honey stand in Maine, picked up artist Roxanne Quimby as she hitchhiked. Quimby made candles out of unused wax from Shavitz’ beehives and the pair made $20,000 in their first year. The company grew from making candles to lip balm, soaps, face washes, lotions and other personal care products that can be found in 40 countries.

Shavitz said in a 2014 Associated Press article that Quimby forced him out of the company after he had an affair with an employee. He received 37 acres of land in Maine and an undisclosed sum of money in the deal.

Shavitz served in the U.S. Army and was a photographer before moving to Maine.

The company did not disclose Shavitz' funeral arrangements or how he died.

“Burt was a complex man who sought a simple life in pace with the seasons of nature on his land,” the company said. “If there is one thing we will remember from Burt’s life, in our fast‐paced, hi‐tech culture, it’s to never lose sight of our relationship with nature.”