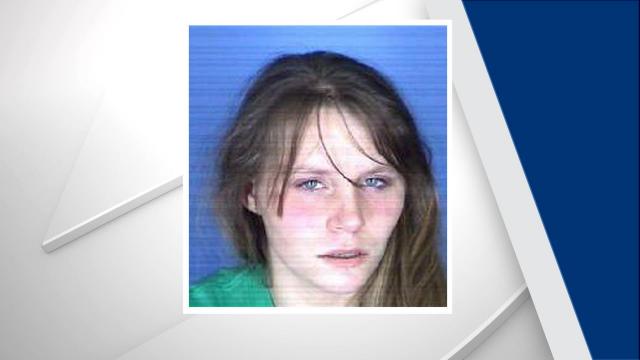 Burlington, N.C. — Burlington police are searching for a woman who is accused of abducting a 3-year-old child late Wednesday night.

Police said officers were called around 11 p.m. to a disturbance at a home on S. Anthony Street. When officers arrived, they were told that Brittany Ann Massey, 28, had caused the disturbance and eventually walked away from the home with the child who is not related to her.

The grandmother of the child contacted Massey through social media, police said, but she would not tell her where they were.

During the search, the child's biological father contacted police and said he had arranged with Massey to get the child. A short time later, the father told police the child was with him and safe.

Police met with the father and confirmed the child was safe and unharmed but did not find Massey.