Many investors likely spent some of their day like 26-year-old Maxim Neumann, checking the numbers.

But Neumann said he's not worried.

"Today seems definitely better than yesterday," he said Tuesday. "In terms of concern, I have almost no concern. 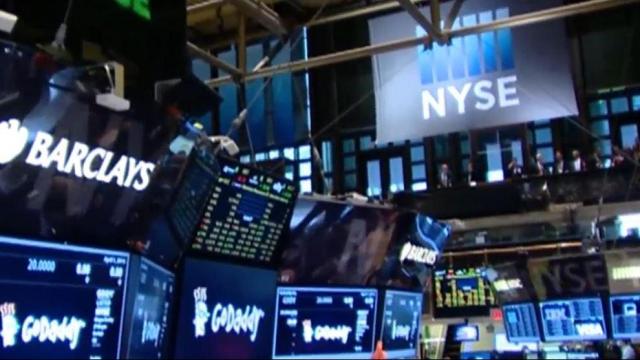 He said interest rates impact many people, not just those who own stocks.

Gardner said right now is a good time to put money into the equity side of your portfolio.

"I do think now it makes sense, if your risk tolerance is prepared for it," he said.

People in Downtown Durham said stocks are a long-term investment.

"Individual stocks that I dabble with are at higher risk because I'm 35 and nowhere near retirement," Daniel Neumann said.

Gardner said his best advice is to diversify investments, so that dips like Monday's won't be as concerning.

"As an adviser who is responsible for the well-being of my clients, I'm always concerned," he said. "I'm concerned in up markets."

An investor who plans to retire in three years, Norman Crenshaw said he's not worried either.

"I mean, the stock market has been roaring, so it's going to have a crash now and then," Crenshaw said.