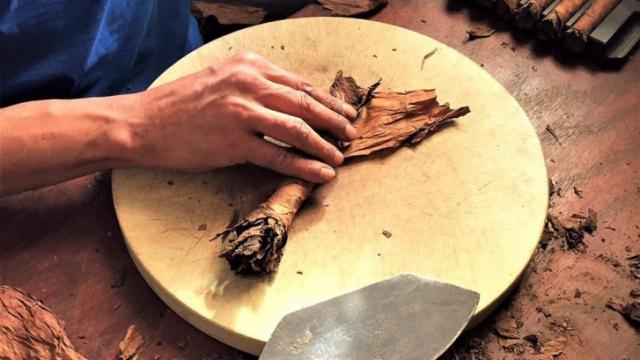 Durham, N.C. — Bull City Cigar Company is an artisan boutique cigar manufacturer and lounge on University Drive in Durham. Its owner, Jeff Amendola, has not only attracted avid clients with his high-quality cigars but also created a “smokeasy,” or smokers’ sanctuary, for the Triangle’s growing cigar community.

Born and raised in Rye, New York, Amendola moved to North Carolina eight years ago. As a kid, he would often go shopping along Arthur Avenue in the Bronx with his parents. In one of the markets stood a cigar factory where Amendola would watch the torcedors roll cigars. He was mesmerized by the sight and scent of all the tobacco and impressed by the care and detail in their work.

“As I got older, I thought it was the coolest thing in the world, so I started hanging out there all the time," Amendola recalled with a smile. "I would go there, watch, talk to them and pick their brains. I knew that was what I wanted to do. I wasn't sure then if I wanted [to own] a shop or to be a sales rep or to make my own cigars."

"I just knew it was something I wanted to be a part of."

In 2008, Amendola decided to start hosting cigar events as a side business. He chose Durham because of its rich tobacco history and reached out to the cigar makers he’d befriended on Arthur Avenue to design him a signature cigar that he could use at his pop-up cigar events. Then he approached the owners of the then popular but now closed Durham bar Whiskey. 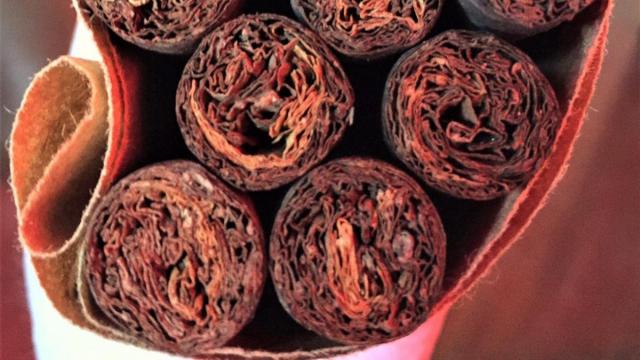 “I told them I had my own line of cigars, which of course at the time I didn't, and that I wanted to hold a cigar party there where I would talk about my cigars, pair them with whiskey and sell them," he said. "The event was so well received that Whiskey immediately wanted to carry my cigars. Then people started calling me to set up cigar bars at their parties and asking me to talk about cigars and cigar etiquette like I did at Whiskey.”

As the popularity of these events grew, Amendola began thinking about making the cigars himself. “I said to myself, I know what goes into making cigars. I know how to do this. I need to start rolling my own cigars at these events and make the experience truly authentic," he said. 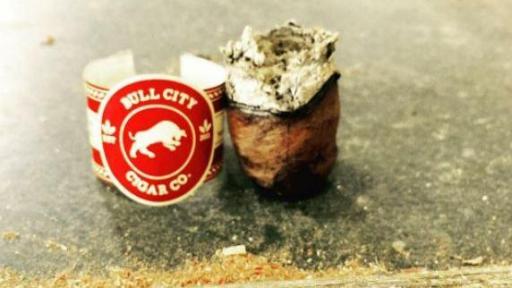 So Amendola took a trip to Tampa’s Ybor City, America’s cigar capital, to fine tune his cigar rolling technique and to find someone to custom craft the tools he sought to use for his own cigars. Upon his return to Durham, Amendola felt confident that he had mastered everything he needed and began making cigars in his home. This strategic shift proved to be a turning point enabling him to sell his cigars wholesale as well as at private parties and pop-up events.

By 2011, Amendola was busy enough to make the cigar business a full-time job and even needed more room for production and storage.

The need for a cigar shop

After a long unsuccessful search for a space in Durham, Amendola convinced a smoke shop in Raleigh’s Brier Creek to allow him to set up a mini-factory in its front room, but a year later, he was back in Durham after finding a larger space on Ninth Street. 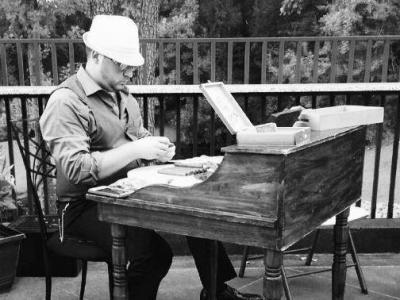 Eventually, the increasing demand for his products and for his clients clamoring for a place to smoke led Amendola to look for a location where he could make, package, store and sell his cigars and allow customers to gather and smoke in a relaxed social atmosphere. In September 2016, he finally found the perfect spot at 1214 University Drive in Durham.

Now patrons can purchase and learn about cigars, watch their cigars being made and then smoke them while socializing with fellow aficionados in the comfortable lounge.

Bull City crafts approximately 30 different cigar variations in addition to one-offs, small batch and seasonal cigars. All are handmade by Amendola himself or by Dominican master roller Juan Francisco “Kiko” Santana, a 30-year industry veteran who spent the bulk of his career rolling for Arturo Fuente and Davidoff. 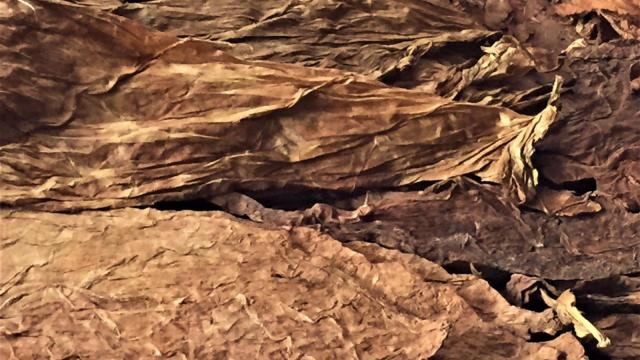 The company’s premium long leaf filler tobacco comes mainly from the Dominican Republic and Ecuador and is grown from Cuban seed, but Amendola also purchases from Nicaragua, Mexico, Sumatra and Connecticut. Bull City even makes one cigar called "The Brightleaf” with local Bright Leaf tobacco. Additionally, to ensure the highest quality, both Amendola and Kiko inspect all of the tobacco as it is received and again before rolling.

Bull City’s product line includes a variety of mild (softer flavors, blonder color and easy to smoke), medium (a touch of spice, cedar and subtle leather), dark –- or Maduro –- (rich and robust with cappuccino, oak and deep leather notes) and flavored cigars such as Bourbon-aged, Crown Apple, Sweet Carolina (sugar tipped and aged in sweet local pipe tobacco) and Dessert (aged in hazelnut scotch) all in various shapes and sizes. 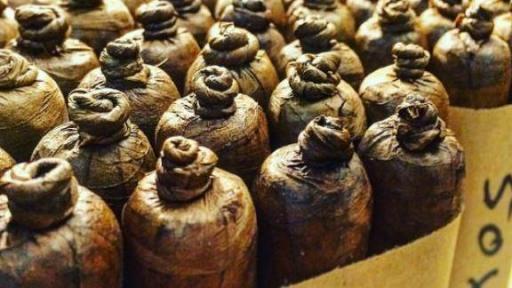 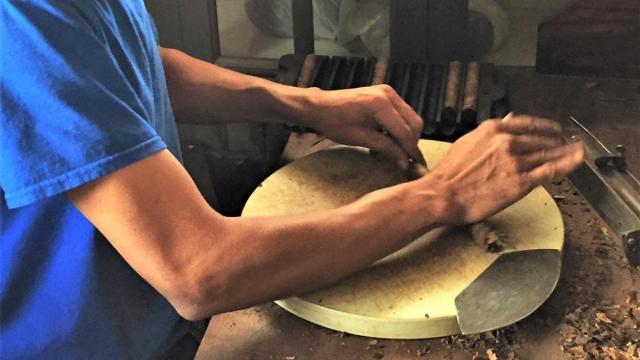 To keep up with the growing demand for his cigars, not only did Amendola hire assistant managers Nancy Brennan and Josh Bowling, but he is also exploring sites to open a factory in the Dominican Republic.

Looking toward the future, he envisions creating different lines of cigars and private labels and expanding the brand beyond North Carolina via mainstream distribution. In the short term, he plans to set up a coffee bar in the lounge and hopes to obtain a liquor license. In the meantime, patrons are welcome to bring in their own beverages as well as food.

Every Friday, Bull City presents live local jazz and runs a "buy three get one free" special. It also hosts quarterly wine pairings, special cigar release parties, and, starting this spring, the Bull City Smoke-Out on the second and last Thursdays of each month. Every Smoke-Out will feature food trucks, live music, liquor tastings and a special cigar.

Bull City Cigar Company offers exceptional hecho a mano (made by hand) cigars and a friendly place to smoke, relax, watch a game, socialize, read or work (there's free Wi-Fi). Here, cigar enthusiasts can indulge for as long as they’d like in the company of fellow smokers, and the entire Bull City team is more than happy to help their tribe in any way they can.

If you can't make it to the Durham location, you can find Bull City Cigars at Sam's Quik Shop, Angus Barn, Nofo at the Pig, RJ Tobacco, Wakefield Wine Cellar, Hazmat and the Glass Jug, to name a few. Bull City is also available to roll cigars live at special events.

You can visit Bull City Cigar Co. online to sign up for a newsletter to receive more information about specials, events and the loyalty program.