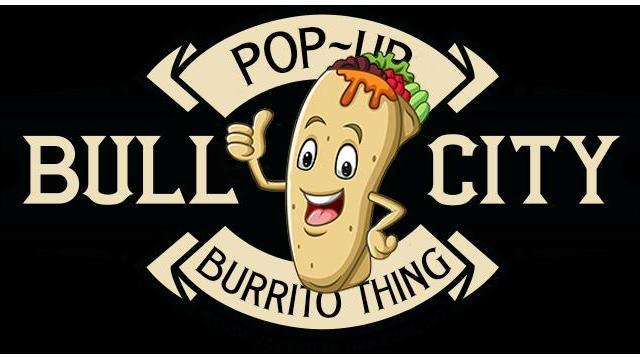 Owner Seth Gross sent out an email on March 29 to members of his staff. "What if we launched another restaurant in the middle of a pandemic? How does that sound?" he wrote. "They thought I was joking."

Twenty minutes later, he followed the message with a proposed menu for Bull City Burrito.

"A lot of what we already did was burrito friendly so we can use some of those things," Gross said on the WRAL Out and About Podcast. "We've had to create a lot of different things like Adobe sauce and mole."

In all, there are nine burritos on the menu including the very popular Lipstick on a Pig, which includes collard greens and bacon marmalade.

"As chefs we want to be creative and let's face it, things are kind of slow right now. There isn't a lot going on right now. We are struggling to keep our heads above water. I thought this would be a good distraction and challenge them," Gross said.

Gross, who also owns Pompieri Pizza, said take-out business has been good enough to cover almost all of his payroll so far.

"We were able to generate enough sales to cover almost all of that," he said. "We're losing money, but I'm hoping to tread water long enough to either get some of the SBA assistance or something like that and to also be in a good position to reopen and help Durham again."

Also on the horizon is a new restaurant, Bull City Solera and Taproom. The restaurant, which will be located in the old Chick-Fil-A building at 4120 University Drive, is under construction. Gross said the concrete was poured on Friday.

Bull City and its sister restaurants have also gotten involved the Feed the Fight, a community fundraiser that pays local restuarants to provide meals to be delivered to a Duke healthcare facility.