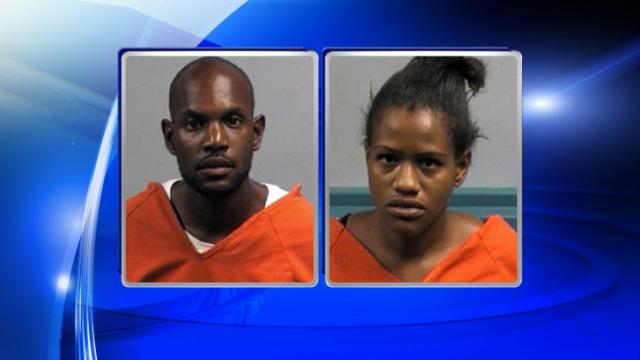 Goldsboro, N.C. — A brother and sister were arrested Friday in connection with a series of fires that Goldsboro police say have been set across the city in recent months.

Stephen Leon Williams, 33, of 1227 N. John St., was charged with five counts of second-degree arson and one count each of burning personal property and burning other buildings. He was being held in the Wayne County jail under a $60,000 bond.

Laketta Shawntell Williams, 25, of 602 W. Mulberry St., was charged with one count each of first-degree arson and burning personal property and two counts of second-degree arson. She was being held under an $80,000 bond.

Police said the investigation into the suspicious fires continues, and more charges are expected.