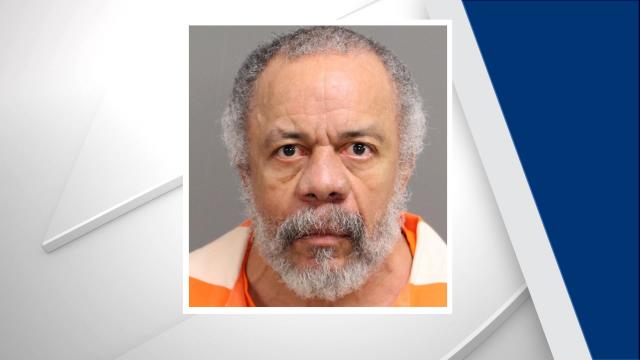 A Raleigh man injured in a fight last fall died several weeks later, and authorities have now charged his brother with murder in his death.

Bernard Cortez Moore, 58, of 2108 Crawford Road, was indicted Monday in the death of his brother, Theodore Moore.

Raleigh police said they responded to an assault at Bernard Moore's home in the early hours of Sept. 29 and charged him with assault causing serious bodily injury.

Theodore Moore, 75, died on Nov. 8, and a medical examiner ruled that the death was caused by the injuries he suffered in the September assault, police said.

Bernard Moore was being held without bond in the Wake County jail.