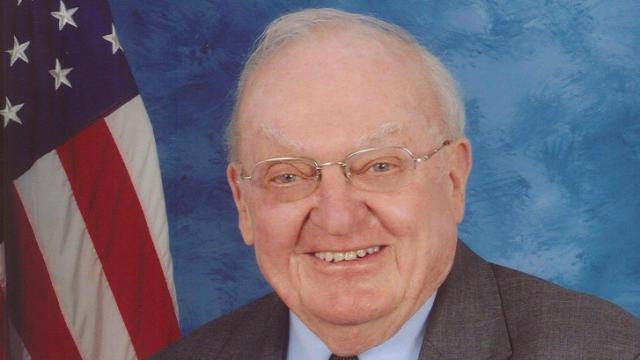 Greensboro, N.C. — The brother of former Congressman Howard Coble said Tuesday that the 84-year-old is alert and his vital signs are strong after more than two weeks in the hospital.

Coble, who had surgery for skin cancer, suffered complications and has been bed-ridden ever since. His brother said doctors and nurses are working to get him walking again.

Coble retired from office last year after learning he had skin cancer. He served 30 years in the United States House before stepping down.