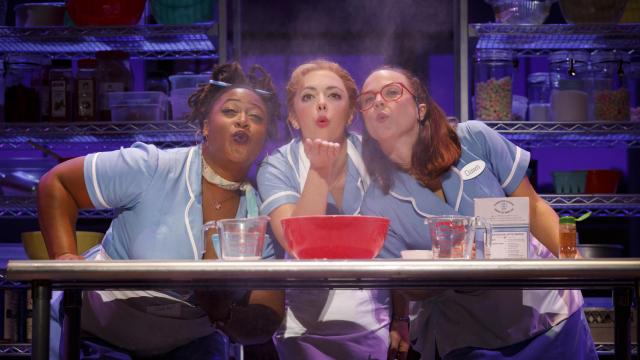 Durham, N.C. — Sugar, butter, flour and a story that will leave you hungry for more, Broadway smash Waitress moves into Durham next week.

The musical, based on the 2007 indie film starring Keri Russell, follows Jenna, a waitress and pie baker. It was adapted into a musical in 2015 with music and lyrics by singer-songwriter Sara Bareilles.

"The script is so ripe and so good and so true," Desi Oakley, who plays Jenna in the national tour, said in a recent phone interview. 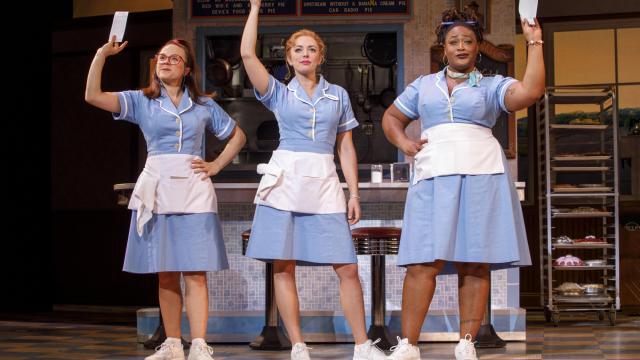 Jenna spends most of her time working at Joe's Diner alongside her friends Becky and Dawn. When the show played Broadway, you were essentially transported to Joe's Diner. The smell of pie piped through the vents, while staff members walk around selling pie in a jar. Oakley said both of those elements will be present in the national tour.

"That is someone's job (creating the pie smell). We are attempting to do that in every theater we go to," she said. 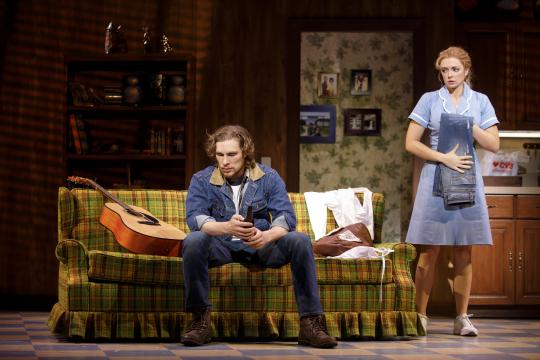 Jenna escapes her unhappy and abusive marriage by baking pies. When she discovers she's pregnant, Jenna seeks out the advice of her OBGYN - except she has been replaced by a new, young, handsome and married doctor, Jim Pomatter. They soon start an affair. 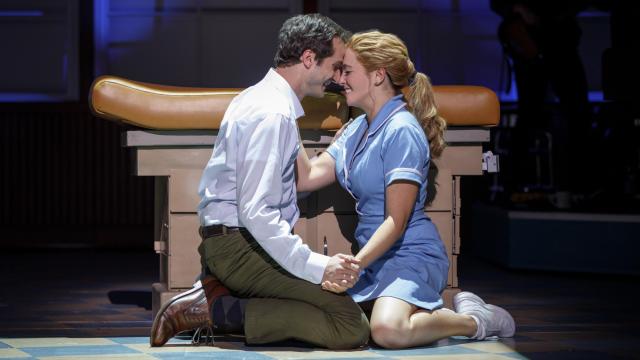 Throughout the show, Jenna is struggling to gain control of her life. While Pomatter makes her feel alive, she knows that it is only a temporary solution. She has a baby on the way and her husband isn't letting go on his hold on her. Things change for Jenna once her daughter is born, something that happens on stage. It is a moment of awakening, strength and perspective.

While the show has some heavy subject matter - abuse, extra-marital affairs, etc. - there are plenty of funny moments, especially from Dawn and her prospective boyfriend, Ogie, who steals the show. 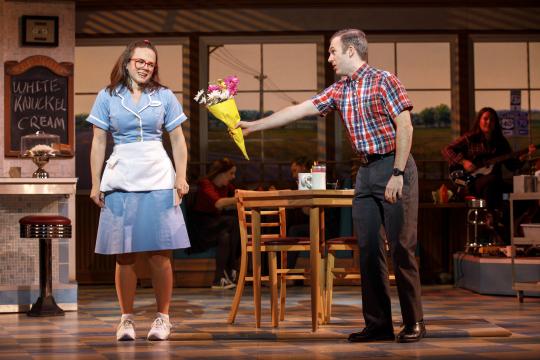 "It's a universal story about the girl next door who is not in the greatest circumstance in her life," Oakley said. "It's the story of her self-awakening and the story of friendship. Her best friends just open her eyes and her heart. They remind her of what her dreams are."