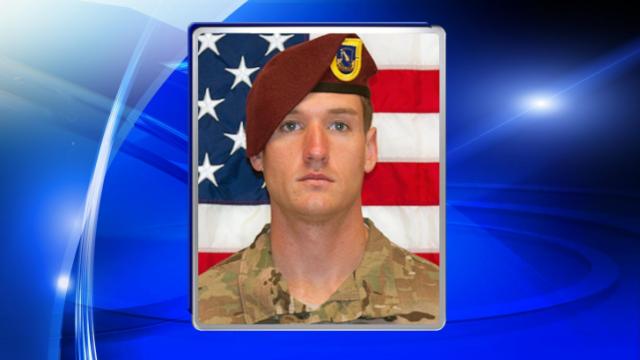 "We have suffered a great loss in the 1st Battalion. Spc. Arsenault was an exceptional Paratrooper and a valued member of our team," Lt. Col. Chris Hockenberry, Arsenault's battalion commander, said in a statement. "Our thoughts and prayers are with his family and friends during this difficult time."

Arsenault enlisted in the Army in November 2011. He arrived at Fort Bragg in 2012.