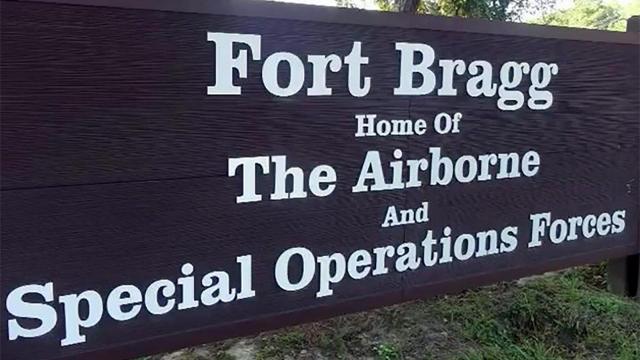 The military court found that Barnett engaged in lewd web camera exchanges with numerous young girls between February and October 2012. On Oct. 16, 2013, Barnett deserted from his unit and fled to the United Kingdom with his wife and children, authorities said.

He was arrested in London in May and returned to the U.S.

Barnett was sentenced to 11 years in military prison, and he also was demoted in rank and received a dishonorable discharge.

Before his desertion, he was assigned to HHC, 2-325th Airborne Infantry Regiment, 2nd Brigade Combat Team. He was previously enlisted in the Marine Corps.