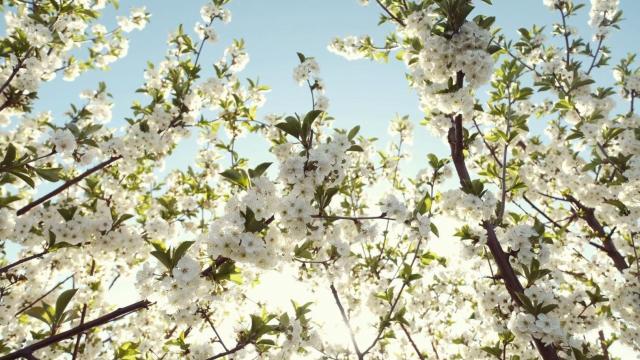 Raleigh, N.C. — A bounty on the much-maligned Bradford pear tree in North Carolina drew so much attention that the program has been paused.

The Bradford pear is a common sign that spring is on the way, but the signature unpleasant odor turns some property owners off, and NC State Extension, NC Urban Forest Council, NC Forest Service and NC Wildlife Federation joined forces to help those who want to rid themselves of the trees.

Seen lining yards along numerous neighborhoods and downtown sidewalks throughout the south, the trees can thrive in a number of environments and have an alluring look. But ecologically, they're another story.

The program would have allowed people to replace their Bradford pear trees with as many as five new native trees in exchange for cutting down the same number of Bradford pears in their yard.

So many people registered for the program at treebountync.com that organizers are no longer sure they can provide enough alternative trees.

Bradford pears cannot self-pollinate but can breed with other varieties of pear trees and spread in natural forests, replacing native trees and creating “food deserts” for birds. The trees can produce invasive offspring and are known to be structurally weak.

In 2008, the trees became so problematic in downtown Lillington that they were taken down.

Ohio, Pennsylvania and South Carolina have passed regulations banning the nursery sale of the trees.