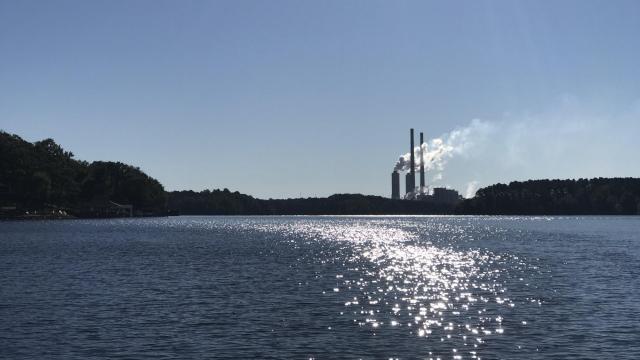 Person County, N.C. — Authorities in Person County said Monday that they have recovered the body of a 12-year-old boy who drowned Monday while swimming at Hyco Lake.

A spokesperson for the sheriff's office said emergency workers were called to the lake, which is located 10 miles west of Roxboro on N.C. Highway 57, around 6:15 p.m. for a distress call.

Person County Sheriff Dewey Jones said the boy, whose name has not been released, was unable to swim and went to part of the lake that was too deep.

Friends tried to save him, Jones said, but were unable to.

The boy was a student at Roxboro Community School, Jones said.

Hyco Lake was created in the early 1960s by the company now known as Duke Energy.

It was originally created as a cooling reservoir for a steam electric generating plan, according to an online site that provides the history of the attraction.

The lake covers, which is in the northwestern part of Person County, has 3,750 acres and has 120 miles of shoreline.