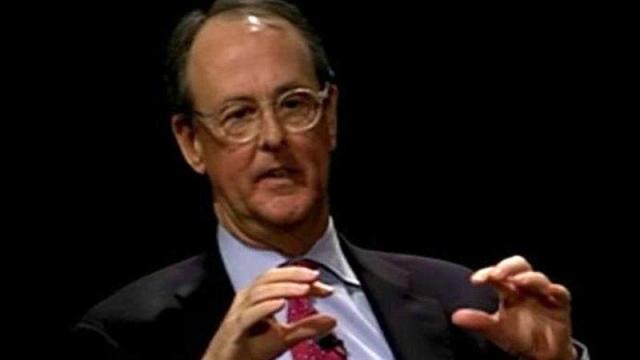 Former University of North Carolina President Erskine Bowles will not run for the Democratic nomination for governor in 2012.

Bowles announced his decision in a statement this morning.

"I've spent a lot of time trying to think what is the right thing for me to do. I don't think anyone questions my love for North Carolina or my efforts to make our State a better place to live, work , or raise a family. I've done my best in this regard and I plan to continue to do so.

"There are lots of ways to make a difference, lots of ways to add to the community woodpile. I'm excited about helping our State's and Nation's leaders move North Carolina and our Country forward. We've got big challenges and great opportunities. I'm confident if we can get folks to put politics aside, and pull together, not apart, there are no problems we can't solve working together.”

Bowles has an impressive resume, ranging from White House Chief of Staff in the Clinton administration to head of the Small Business Administration, and most recently, co-chairman (with WY Republican Alan Simpson) of President Obama's deficit reduction commission. Party operatives were hopeful that Bowles would bring money and attention from the national party.

But many wondered from the start whether Bowles would take the bait. He's not fond of campaigning, and previously suffered two bruising statewide losses in Senate races against Elizabeth Dole in 2002 and Richard Burr in 2004.

There's also the shadow of history to be reckoned with: 40 years ago in 1972, his father, Skipper Bowles, lost the governor's race to Republican Jim Holshouser. It was the first time the state had elected a Republican governor since 1897.

Bowles' announcement clears the way for decisions from several other Democratic hopefuls. Congressmen Brad Miller and Mike McIntyre and former Congressman Bob Etheridge have all expressed interest in a run, as well as state Senator Dan Blue and former Treasurer Richard Moore, who lost the primary to Perdue in 2008.