The restaurant, which is known for its Southern chicken and biscuits, has teamed up with NASCAR star Dale Earnhardt Jr., making him the first celebrity officially say the popular slogan "It's Bo Time." Earnhardt will also be featuring Bojangles on his social accounts and other digital platforms.

“Bojangles and I go way back, including sharing Carolina roots. We’re even about the same age,” Earnhardt said via a press release. “Families rely on Bojangles for its delicious food and neighborly service just like they rely on NASCAR for its incredible action. I think the two of us make a great pair. That’s why I’m proud to say ‘It’s Bo Time!’”

The brand's new logo gets rid of the apostrophe at the end of the company name. There is also new packaging for the restaurant’s biscuit sandwiches and Big Bo Box family meals. The company has also updated its menu boards to reflect its new style. 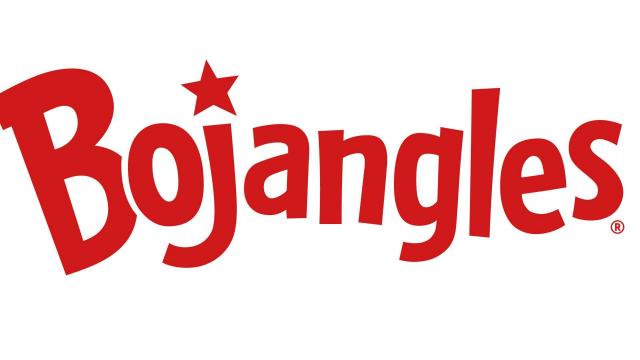 Bojangles was founded in 1977 in Charlotte. It has grown to include 750 locations in 11 states. The restaurant has been selected as a WRAL Voters' Choice Award winner and finalist multiple times for its sweet tea and biscuits.