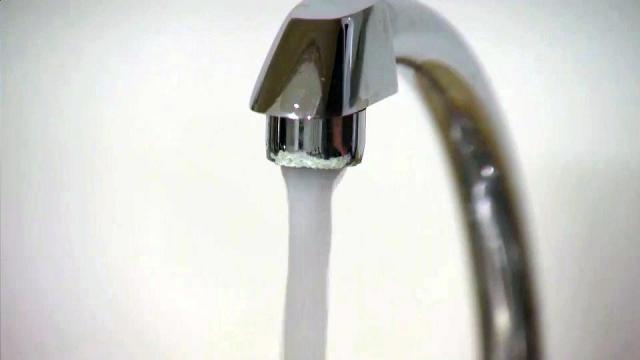 N.C. — A boil water advisory issued over the weekend for Fayetteville residents was lifted Monday evening.

A valve broke on a 16-inch line and another pipe sprang a leak Saturday, leading to 76,000 Public Works Commission water customers being placed under the advisory.

The breaks were repaired Sunday, but officials needed to flush pipes to be sure water met safe drinking standards before lifting the advisory, PWC said in a statement.

Cumberland County Schools canceled class on Monday as a result of the water issue and many businesses were forced to close early over the weekend. The district will operate on a regular schedule Tuesday.

Officials said residents should flush the water lines in their homes or businesses for a few minutes before drinking the water, especially in places that have been unoccupied or had low water use during the advisory period.