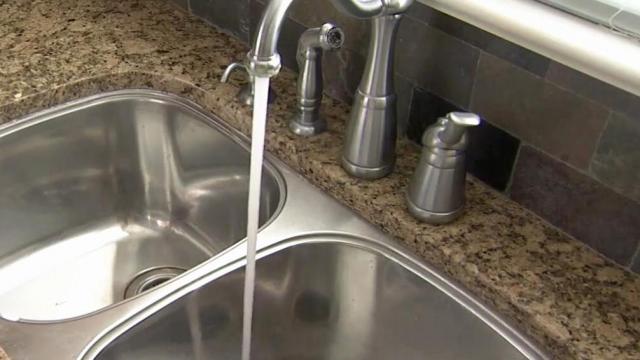 Nashville, N.C. — The Town of Nashville was under a boil water advisory starting at 8:45 p.m. on Sunday after bacteria was found in water samples collected by local officials.

On Monday, officials said the water was once again safe to drink.

Everyone in the Town of Nashville was advised to boil their water for one minute before using it for consumption.