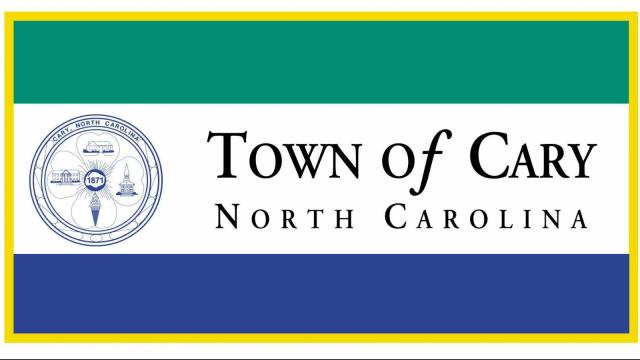 A water line on Kirkfield Drive in the Wellington Park subdivision broke around 5:30 a.m., according to the Town of Cary. Roughly 79 customers were put on alert, but no business were affected.

The town repaired the line, and water service was restored around 3 p.m.

After 18 hours of lab testing, officials said the water is safe for all uses.