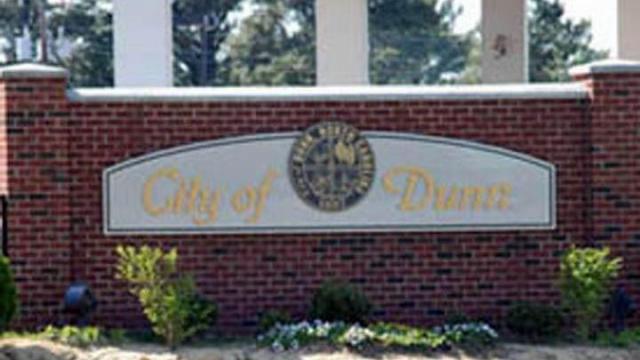 Dunn, N.C. — Water consumers in portions of the City of Dunn were put under a boil water advisory Friday morning.

Dunn Public Utilities said they were experiencing periods of low pressure and outages in the distribution system due to a water main break on the 700 block of E. Johnson St.

Areas shown on this map are under the advisory, according to officials. 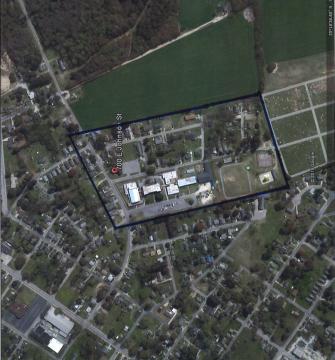 Periods of low or no pressure in the distribution system increases the potential for back siphonage and introduction of bacteria into the water system, according to officials.

Officials said, "Vigorous boiling for one minute should kill any disease-causing organisms that may be present in the water."

Officials said the advisory would remain in effect until consumers received a written notification about the advisory being lifted.