Durham, N.C. — Capping a massive two day search, the body of a recent high school graduate who jumped off a rock into the water at Eno River Rock Quarry Tuesday evening has been found, authorities said Thursday.

The Durham County Sheriff's Office confirmed to WRAL News that the body of Nick Brown, 18, of Hurdle Mills, was found about 25 feet underwater where he was last seen.

Brown graduated last week from Eno River Academy, a charter school where he was an honor student who was on the school's baseball and swim teams. 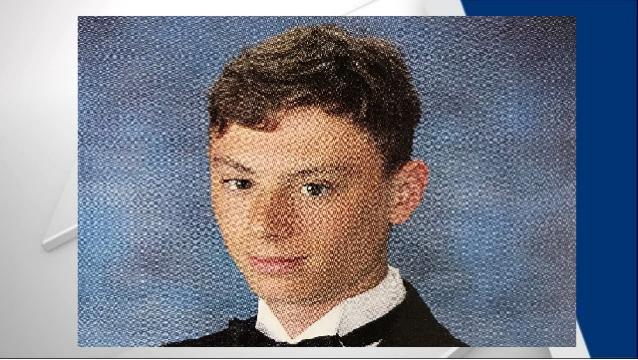 A school administrator told WRAL News that Brown had planned to attend the University of North Carolina at Wilmington in the fall.

Eno River Academy has dismissed for the summer break, but administrators said they wanted to provide a gathering spot for students to have the opportunity to meet with grief counselors.

The school has received bricks for graduating seniors that will be placed around campus.

"Nick was one of the most gregarious students that we knew," said administrator Lisa Bair. "He knew everybody by name, and all the younger students really looked up to him. "

The effort to find Brown brought several officers to the rock quarry on Wednesday and Tuesday night for several hours.

Park officials said boats and divers were pulled from the water and drones were sent in their place.

They hope that will allow sediment to settle, giving them a better view of the bottom, an area that is about 25 feet deep and has limited visibility.

Tyler McLendon was at the river when the incident occurred.

“He jumped off the cliff to do one more flip (and) he just he overflipped and he landed face first into the water and the impact from when he hit the water it knocked him out," McLendon said. "So, he went down and came back up for like a second, and I saw him come up. I saw his eyes roll back and he went right back down.” 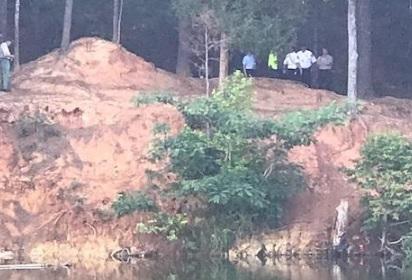 Authorities used boats and brought in divers to search underwater for the man.

There are no lifeguards at the river, and law enforcement authorities have warned people for years about the risk of drownings and injuries.

The area is not open to the public for swimming, and there have been several incidents reported at the site, including two drownings that occurred since at least 2007. Park officials have said in the past they have received frequent emergency calls from people who were hurt after jumping off the cliff. 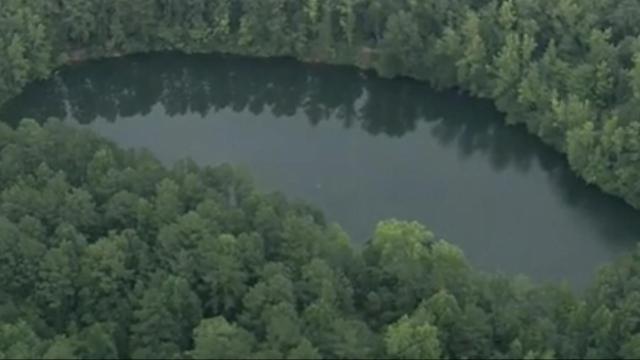