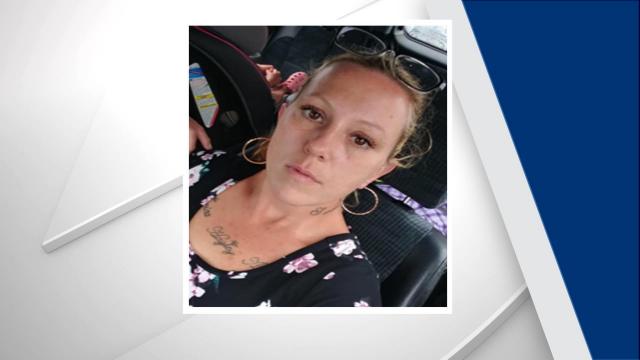 Hope Mills, N.C. — Human remains found near Benson are confirmed to be that of a 40-year-old woman who was reported missing back in July, Rebecca Garcia-James, who also went by Rebecca Fellows, according to officials.

Two people who were arrested in connection to her murder are now facing several charges.

Beverly Ann Harris, 36, of Raeford, and Miguel Angel Navarro, 33, of Hope Mills, have both been charged with first-degree murder, first-degree rape, first-degree kidnapping and conspiracy.

Officials said the body was found near the overpass of Wood Crossroads Road at Interstate 40 just about five miles east of Benson.

Fellows was last seen on July 8 getting into a car on Legion Road near Manna Church. Investigators searched the wooded area by air and foot but found nothing at the time. Then, tips from the public and help from other law enforcement agencies led the Hope Mills police to Fellows' body.

Police are still investigating her murder and encourage the public to reach out if they have any additional information. Call Detective Josh Hamilton at 910-429-3385 if you have information on the investigation.