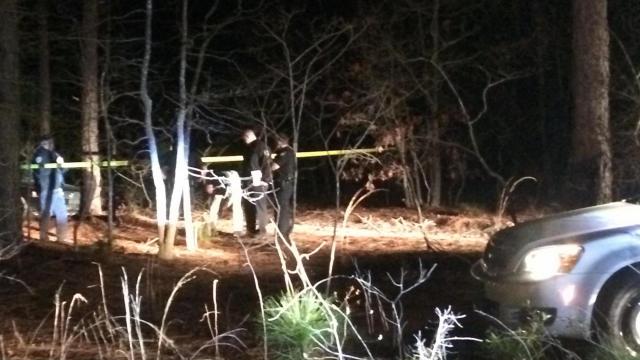 Southern Pines, N.C. — Southern Pines police are investigating a death after a woman was found dead in a car in the woods at the end of a residential street Sunday.

Emergency responders were dispatched around 8 p.m. after a person reported a black passenger car with a person possibly deceased at the end of South Gains Street.

Law enforcement, fire and EMS units arrived on the scene and confirmed that the person in the car was dead.

The car was parked on a dirt road several hundred feet from the end of the paved road.

Officials have not released the woman’s identity or the cause of death.

"At this time, there is no indication that that there needs to be any heightened concern for the community, and we are not asking that they change in their daily lifestyles,” Police Chief Bob Temme said.