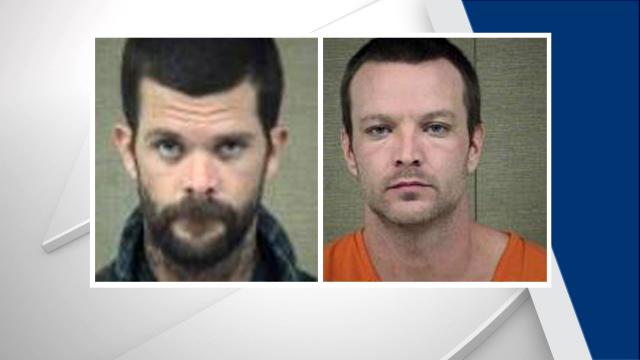 Holly Springs, N.C. — Two Lillington men have been charged in the October death of a Harnett County man whose body was found in his yard, authorities said Thursday.

Joshua Mark Eason, 32, and Timothy Shawn Brown, 35, both of 848 South River Road, were charged with first-degree murder, robbery with a dangerous weapon and conspiracy to commit robbery. Both were being held without bond in the Harnett County jail.

Harnett County deputies conducting a well-check at 12549 N.C. Highway 42 in Holly Springs on Oct. 19 found Phillip Simon Sauls, 49, dead under a car in a wooded area behind the home. 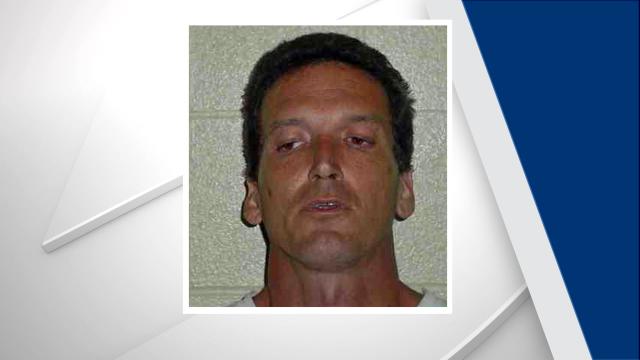 Sauls lived alone and operated a towing and mechanic service from his home, authorities said.

Investigators said they believe robbery was the motive for killing Sauls. They have searched the home of both suspects and a car belonging to them.

Both Eason and Brown have their first court appearances Friday at 9 a.m.