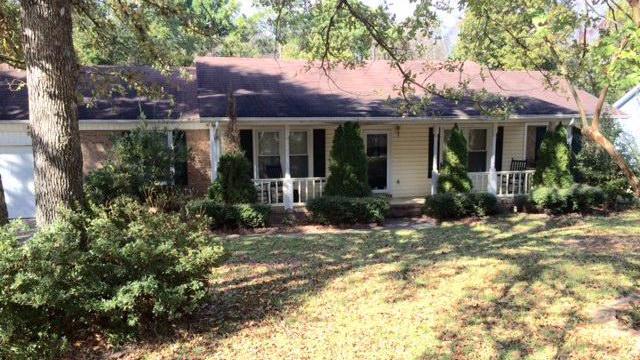 Fayetteville, N.C. — Police found a body inside a Fayetteville house after a lengthy standoff with someone inside the home ended Thursday.

Officers were called to a home in the 6200 block of Lakehaven Drive for a well-being check at about 9 a.m. Relatives told police they were concerned because they hadn't been able to contact a resident of the home, and when they went to the house, another resident told them to leave.

When police arrived at the house, they likewise were ordered off the property. So, the Fayetteville Police Department's Crisis Negotiator Team and Emergency Response Team talked for several hours with the person who answered the door and eventually persuaded the person to allow officers inside.

The person was diagnosed with a cognitive impairment and was taken into protective custody, police said.

Police then searched the home and found a female body inside. No information on the identity of the dead person or the cause of death was released.