Body found in Edgecombe County is fifth in four years 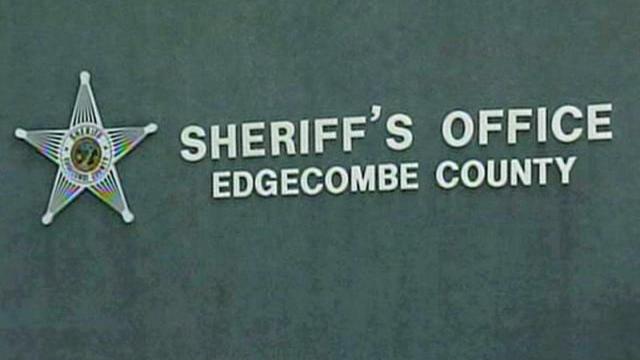 Battleboro, N.C. — Authorities in Edgecombe County are trying to connect the dots after the discovery Monday of skeletal remains in a wooded area off Seven Bridges Road. The remains found Monday represent the fifth body found in the area since 2005.

District Attorney Robert A. Evans was slated to meet Tuesday with members of the Rocky Mount Police Department to discuss the investigation. The State Bureau of Investigation is also looking into the situation.

Sheriff James Knight said his office is looking through case files over the last five to six years to see if there are any similarities. None of the deaths have been solved.

The four victims who have been identified are all African-American women who were from Rocky Mounty, Knight said. The fifth, found Monday, had not been identified, but authorities said they think it is also a black woman.

Each one was murdered, Knight said. The specific causes of death have not been released.

On Aug. 17, 2007, a man told Edgecombe deputies he found a body behind a house on Seven Bridges Road, between Battleboro and Whitakers. Pathologists at Pitt Memorial Hospital identified the victim as Jackie Nikelia Thorpe, 35. Thorpe was reported missing from Rocky Mount on May 8, 2007, police said.

On March 14, 2008, the body of 50-year-old Ernestine Battle, of 619 Branch St. in Rocky Mount, was found in the same area, along Seven Bridges Road, between Battleboro and Whitakers. A local farmer said he was taking down an electric fence when he noticed the body approximately 40 feet inside the wood line.

Nicolson's mother said Tuesday that investigators have been helpful in her case. But she is frustrated to know the case remains unsolved.

“I'll just be glad when they find out who did these killings. It’s some connections some where,” she speculated. “Why is it so hard to find this person?”

Residents in the area wonder about the connection as well. “It do make you concerned about the women who are getting killed around here,” Janice Gary said.

“The first few bodies they found down there should have put out a warning signal for that area,” Renata Arrington said. “I guess it hasn't because they're still finding bodies down there.”