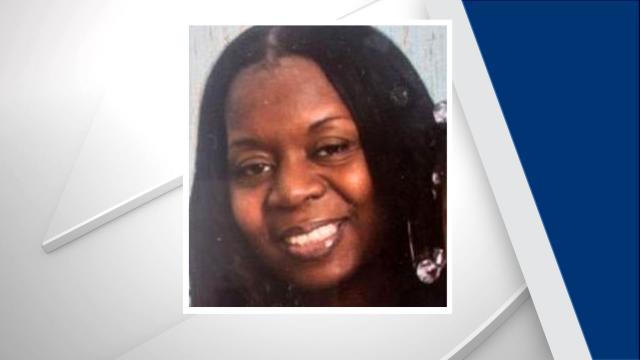 Raleigh, N.C. — Police on Wednesday identified a body found more than three weeks ago in an east Raleigh neighborhood as that of a woman who had been missing since last August.

Jennifer Ann Arrington, 44, was reported missing from her Schaub Drive apartment on Aug. 14. Her body was found Jan. 6 about 13 miles away, in the 5100 block of Windmere Chase Drive.

Andrew Eugene Meeks, 42, of 234 Westcroft Drive, was charged with murder in the case in September. He remains in the Wake County jail without bond. 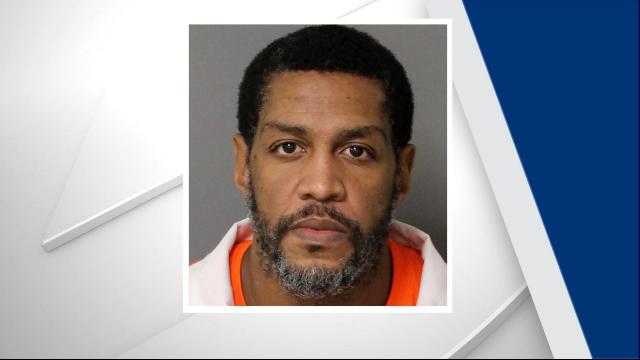 Police have said Arrington and Meeks shared an apartment, and search warrants in the case said that the couple broke up on Aug. 12.

Investigators determined that he had been seen at Arrington’s apartment on the night she disappeared.

According to the warrants, detectives found vertical blinds that appeared to have blood on them hidden in a closet in Arrington's apartment, as well as a broken lamp. Arrington’s car was also missing from the apartment.

Meeks was found with Arrington's car on Aug. 17 at a home in Illinois, and he told investigators that he went to the apartment on Aug. 13 and found blood in the living room before taking the car keys and leaving the state, the warrants said.