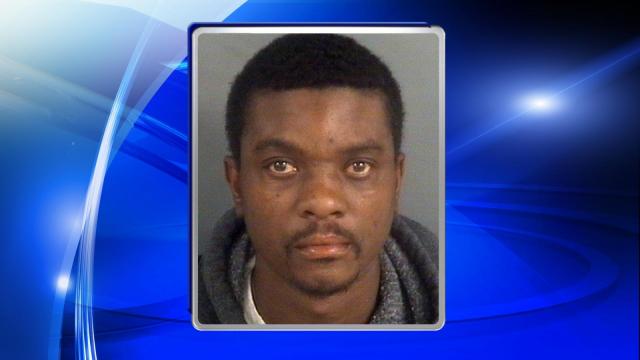 Fayetteville, N.C. — The Cumberland County Sheriff’s Office is searching for answers after a man’s body was found behind a Fayetteville business Friday morning.

Authorities said that employees at iCAN Construction Waste Management and Recycling were behind the business at 1049 South Eastern Boulevard when they located the body of 41-year-old Terry Lewis Hawkins of 106 Spencer Street.

Authorities said Hawkins had been released from prison on April 25 and was identified through fingerprint comparison.

Hawkins had been reported missing earlier Friday by his daughter, who said that she had not seen or heard from her father for two days.

Deputies are investigating the death as a homicide and are seeking information from anybody who saw or spoke to Hawkins after May 4.