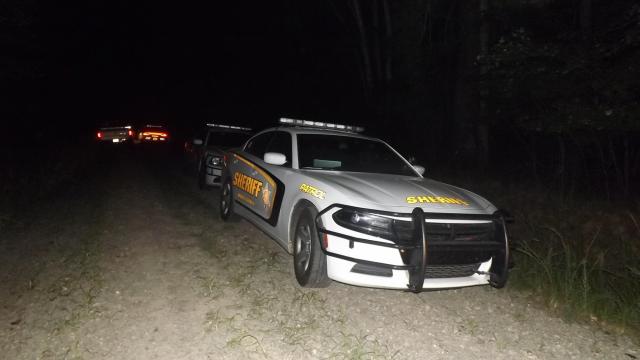 Glendon, N.C. — The Moore County Sheriff’s Department is investigating after a man’s body was found Wednesday evening on the side of the road in the Glendon area.

Chief Deputy Frank Rodriguez said emergency officials were called to Dickerson Road just before 6:30 p.m. and found the body of a man, who is believed to be in his 50s, along the side of a dead end gravel road.

An abandoned passenger car registered to an owner from Salisbury was located in a cemetery a short distance away from the body. Officials have not determined if the vehicle belongs to the deceased man.

The cause of the man’s death has not been determined and is under investigation, authorities said.