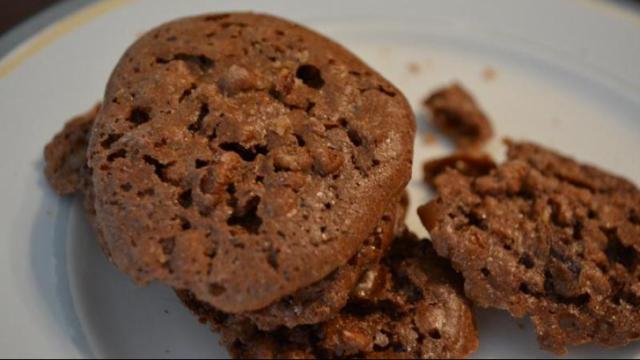 Raleigh, N.C. — The IBMA Wide Open Bluegrass Festival (happening this Friday and Saturday in downtown Raleigh) isn't just about the music. There is also going to be some great cuisine on hand.

First up, the IBMA is offering the "the North Carolina Barbecue Experience" - two dinners that highlight the state's rich barbecue tradition. Both are $15 a ticket and are from 5-9 p.m.:

For the second year, North Carolina Whole Hog Barbecue State Championship will take place during the free Wide Open Bluegrass Street Festival. Competing chefs had to go through a qualifying series that included more than 15 N.C. Pork Council-sanctioned competitions statewide. After judging is done (around noon Saturday), the barbecue will be chopped and sold to the general public at the Inter-Faith Food Shuttle tent, located on Cabarrus Street next to the Raleigh Convention Center. Food is served until its gone. All proceeds benefit Inter-Faith Food Shuttle.

Also at the free street festival, the Got to Be NC pavilion (just off the corner of Davie and Salisbury streets) will feature more than 30 North Carolina products available for sample and purchase. Vendors include:

And if you get thirsty during the street festival, the Beer and Wine Tasting Tent (near the corner of Fayetteville and Hargett streets) will be serving up North Carolina favorites including Lonerider and Big Boss. It is $10 for eight 3-oz. pours.

Did you go to the IBMA Bluegrass Festival last year? Will you be attending this year?