Bladen County hostage suspect dies after being shot by officers

Elizabethtown, N.C. — The suspect in a Bladen County hostage situation died after being shot by law enforcement officers, officials said in a statement.

Authorities in Bladen County had converged on the area of Broad and Owen streets around 11 a.m. Friday for a domestic-related incident in which a man refused to let a woman leave a vehicle the two were in. 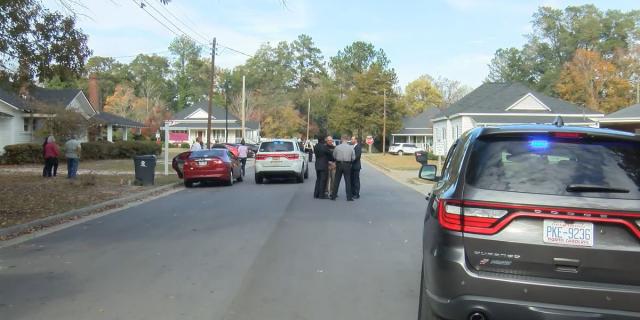 Around 2 p.m. Smith let the woman go before firing a gun at the officers, authorities said. Officers returned fire.

The State Bureau of Investigation will examine the officer-involved shooting.