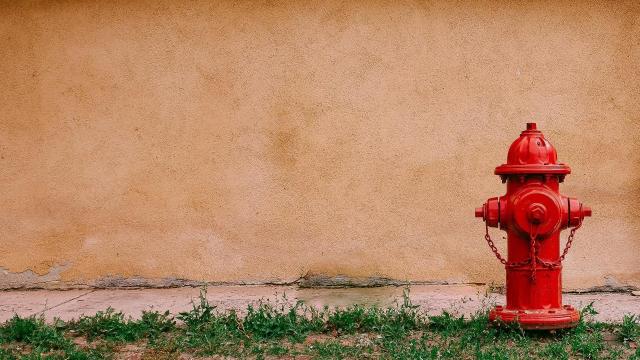 WINSTON-SALEM, N.C. — Black firefighters in a North Carolina city have filed a grievance alleging that white captains talked about running over protesters and a firefighter made a noose during a rope and knots class.

Edward Scott Blair, one of the white fire captains, disputed the allegations made against him.

“This is for the record,” Blair told the newspaper. “I completely deny all these allegations. Didn’t happen. Every bit of this has been taken out of context. There was never a threat made.”

Thomas Penn, a leader of the group that calls itself Omnibus, said the group decided to file a formal grievance with the city to give officials “an opportunity to prove themselves” after making their complaints known informally earlier this year. City officials had complained that the firefighters hadn't brought their concerns through the proper channels.

“They wanted a grievance, they got a grievance,” Penn said. “Let’s see if they follow through. It’s really nothing new. The only thing we did was put it in a grievance form.”