Bitcoin plunges more than 20% in three days. It's now in a bear market 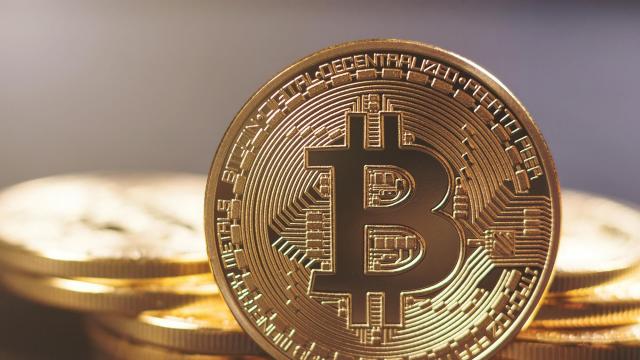 CNN — Bitcoin prices surged to a new all-time high of nearly $42,000 on Friday, only to plunge all the way back to about $31,000 Monday morning. That's a more than 20% drop -- which means bitcoin is now in a bear market, as bizarre as it sounds.

Bitcoin is still up a lot over the past few months, not to mention from where it was trading just a few weeks ago. But the drop highlights how the stunning rise has raised alarm bells among some on Wall Street.

"It's scary when the price of bitcoin just goes straight up," said James Putra, vice president of product strategy for TradeStation Crypto. "This pullback was needed."

Just last week a strategist at Bank of America said bitcoin's surge may be the "mother of all bubbles," noting that the recent spike is larger than other notorious manias of the past few decades: gold in the 70s, dot-coms/tech in the late 1990s and housing in the mid-2000s.

So the drop of the past few days is a "healthy correction" that "was due a long time ago," according to Naeem Aslam, chief market analyst at AvaTrade.

Bitcoin first surpassed the $20,000 level in mid-December and soared above $30,000 earlier this month -- a huge rebound from a low of just above $4,000 as the Covid-19 outbreak sent global financial assets plummeting last spring.

"This is not the time to panic but to look at this opportunity from a more optimistic lens," Aslam said, "as the bull run is not over yet, and it is still likely to make its journey to the upside."

Many bitcoin bulls remain optimistic about the future of cryptocurrencies, citing the fact that digital payment giants Square and PayPal let users buy and sell it, and many top institutional investors including Paul Tudor Jones, Stanley Druckenmiller and Anthony Scaramucci are investing in it.

A top executive at BlackRock, the world's largest asset manager, recently said bitcoin could supplant gold as the main asset that investors can use to hedge against inflation and a weaker dollar.